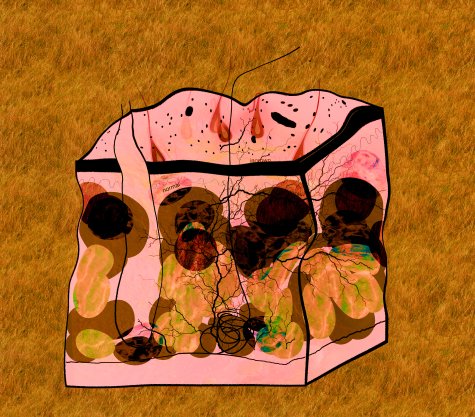 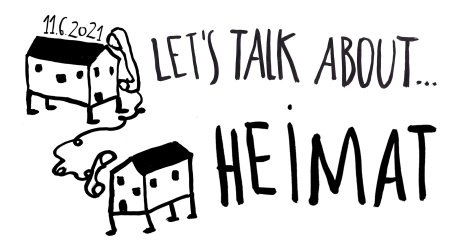 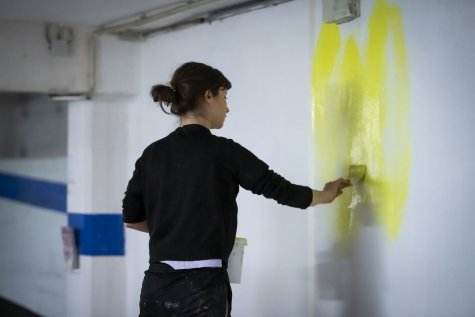 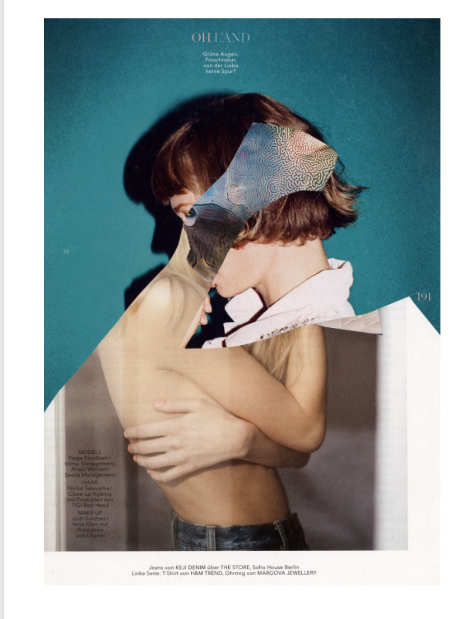 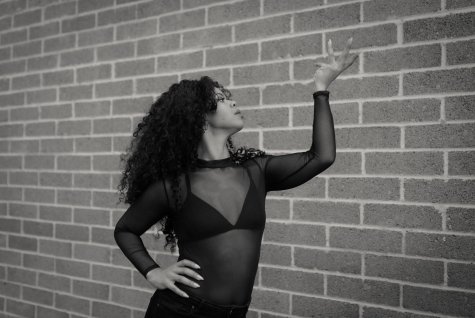 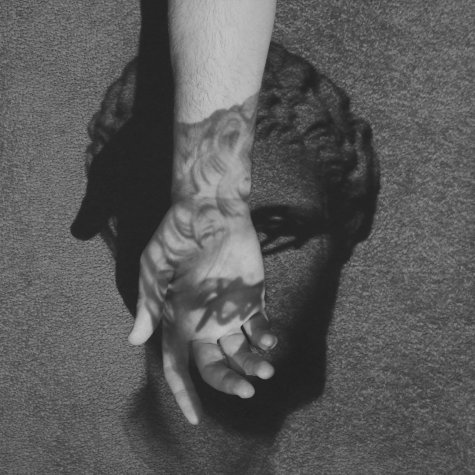 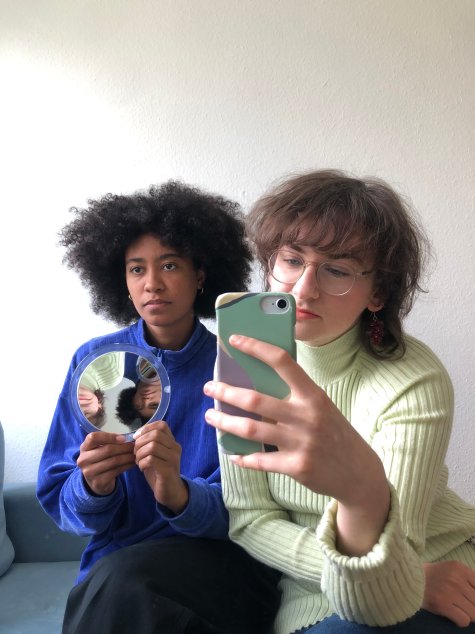 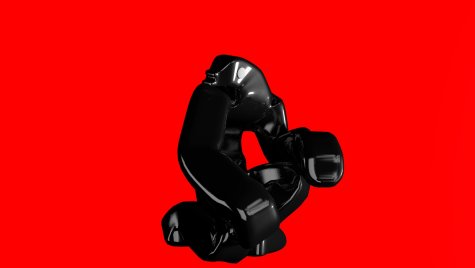 Lecture: How to Overcome the Body 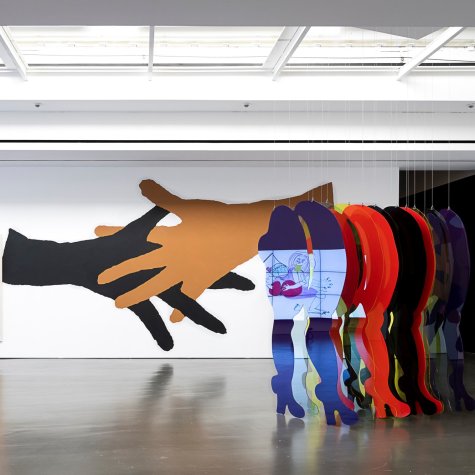 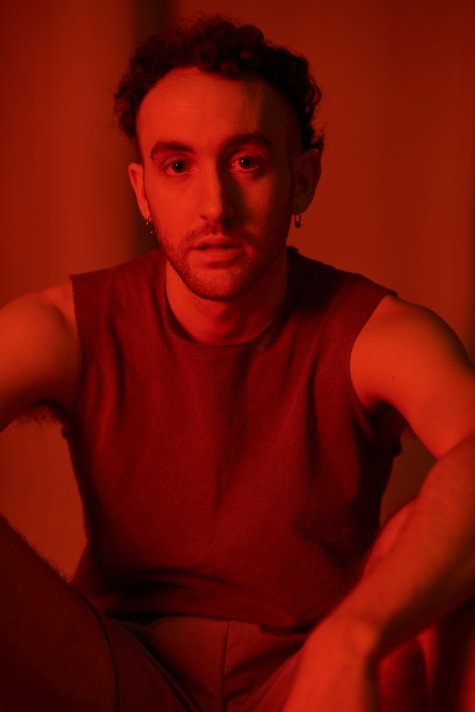 Workshop: For Today I Am a Boy 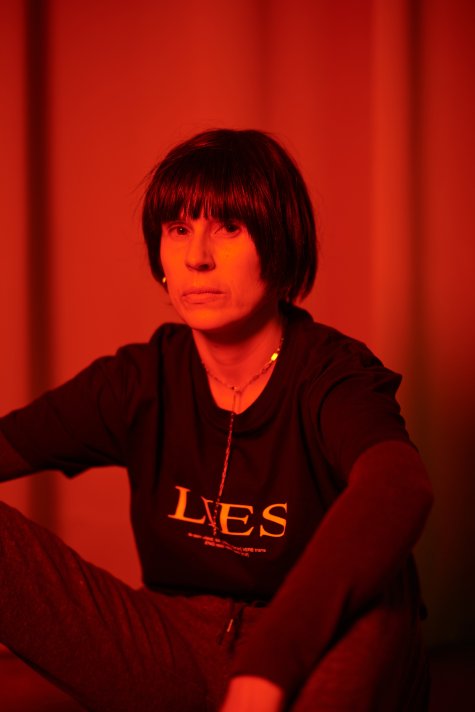 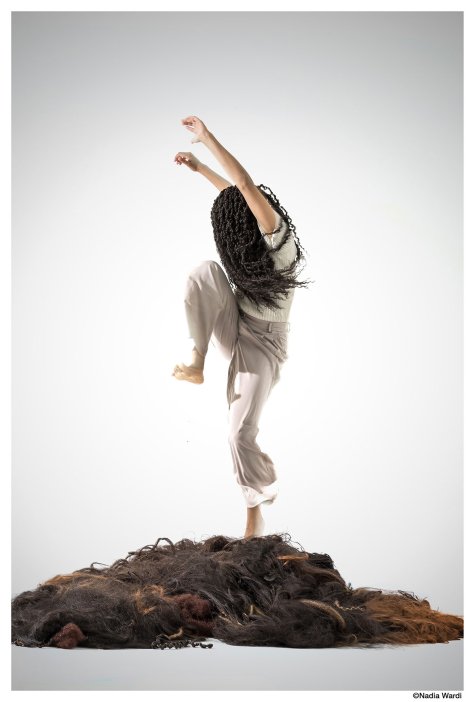 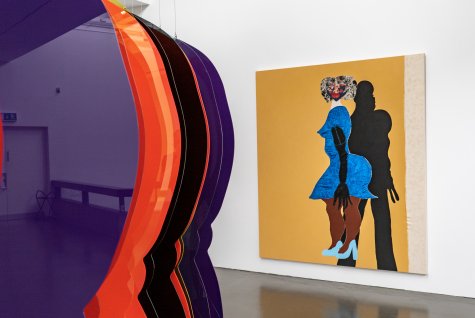 Treffpunkt Kunsthalle 50plus
Long Thursday
Curator's tour
Workshop: “. . . on being gawked at and yet not seen . . .” 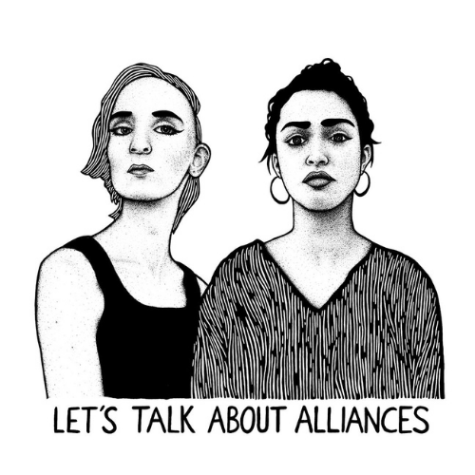 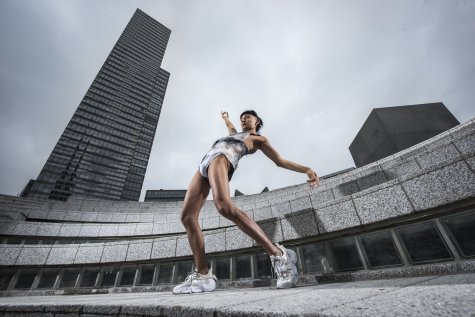 Finissage Journey Through A Body 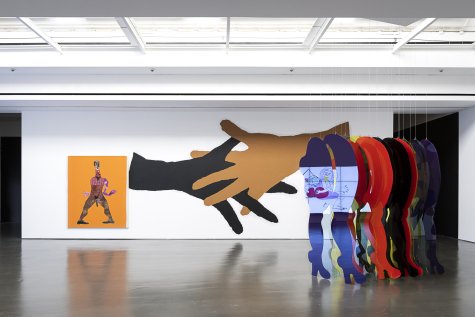 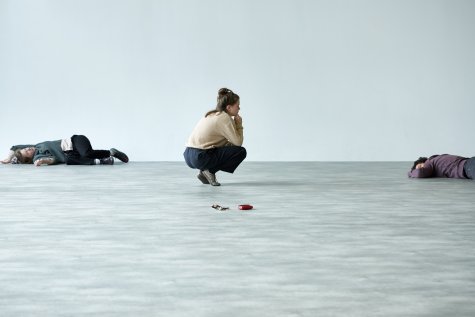 Opening 友達と – "tomodachi to". With friends 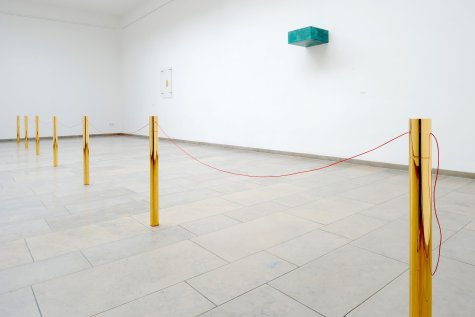 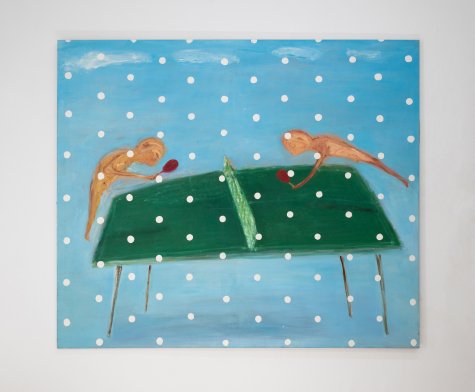 This event is inspired by Yoko Ono’s second conceptualization of SKY T.V. in 1967 for the Lisson Gallery which she described as “a T.V. just to see the sky. Different channels for different skies, high-up sky sky, etc.” SKY T.V. 1966 (furniture piece) was a video sculpture described by Ono as “a closed circuit set up in the gallery for looking at the sky”. It broadcasts a live video feed of the sky from above the building where it was installed—a way to bring the sky inside, even if a space lacked windows. In collaboration with Yoko Ono, the Getty Research Institute and the Feminist Center for Creative Work present a 24-hour video streaming of the sky via Zoom. A network of international institutions will participate in a live broadcast of the sky transmitted to audiences at home. At a time of profound revolution and reflection, a time of restricted travel but great desire for connection, we seek to draw upon Ono’s invocation of the sky as a space of generative possibility and renewal as well as a territory beyond the reach of capital and ownership. The event takes place on June 21, 2021 to coincide with celebrate the Solstice and the Strawberry Moon Eclipse (June 20-24).

Here you can watch the livestream: https://www.youtube.com/watch?v=YXU6ip8Ldds