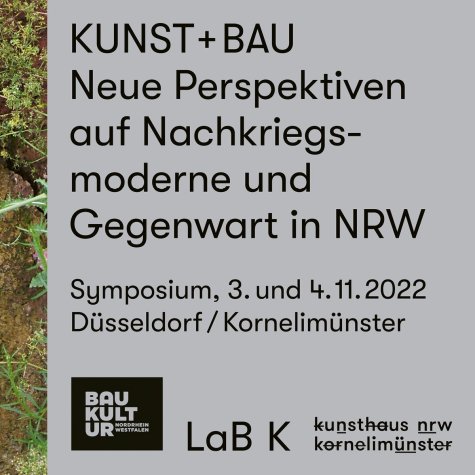 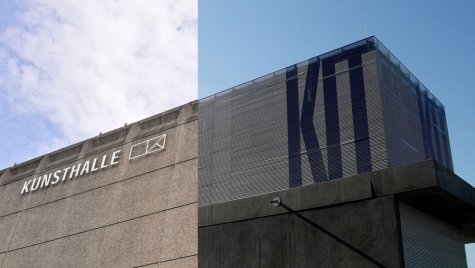 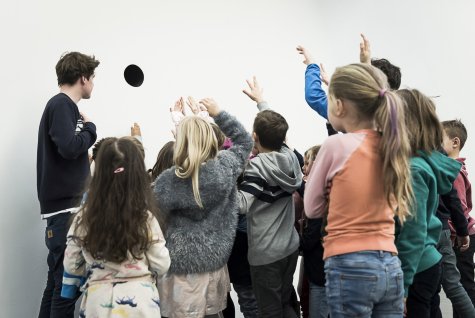 Painting workshop From the original to abstraction (sold out) 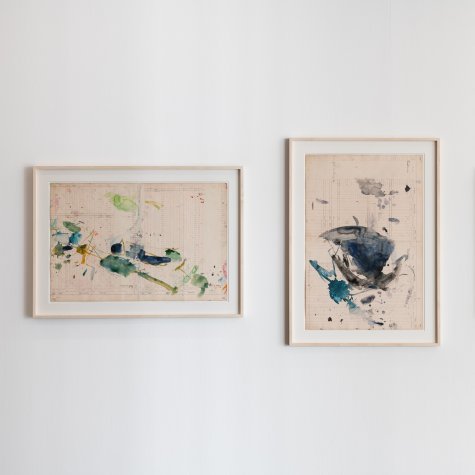 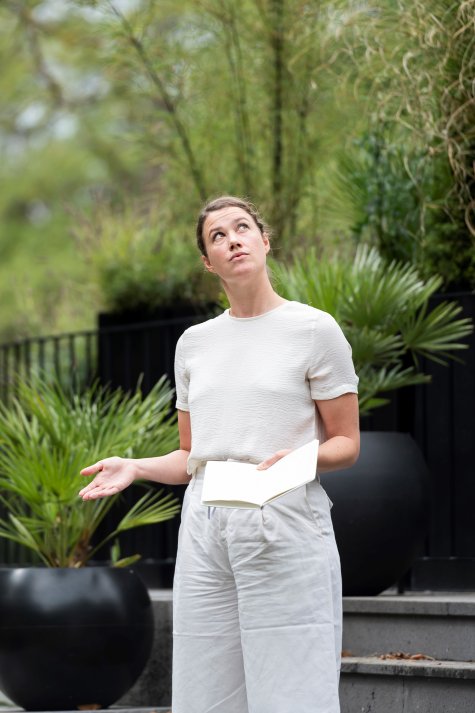 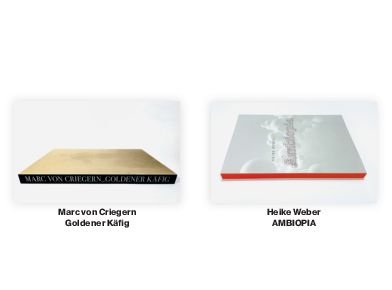 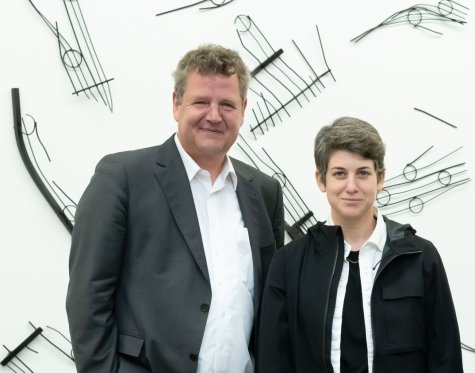 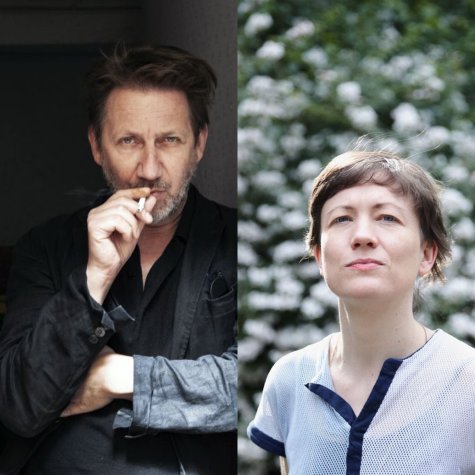 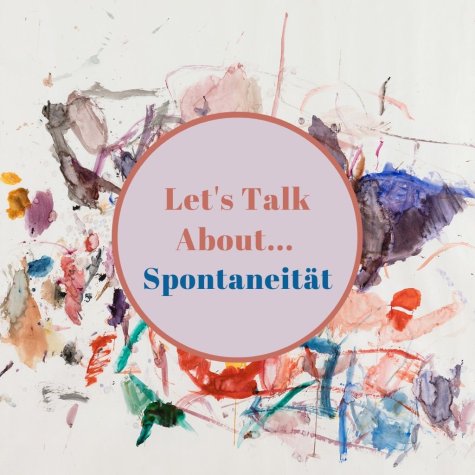 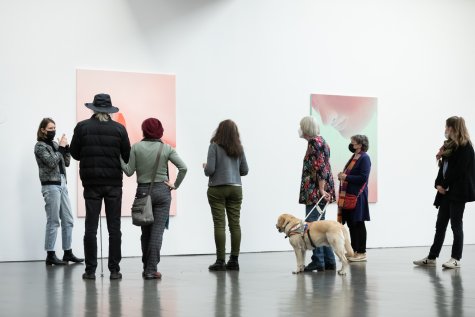 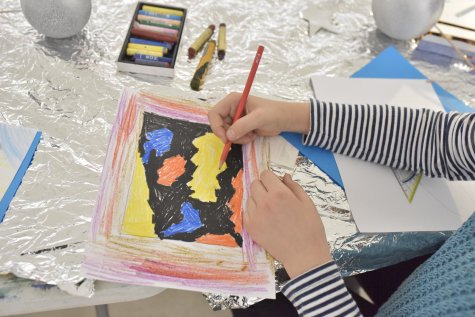 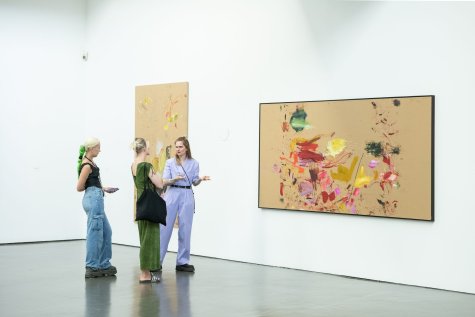 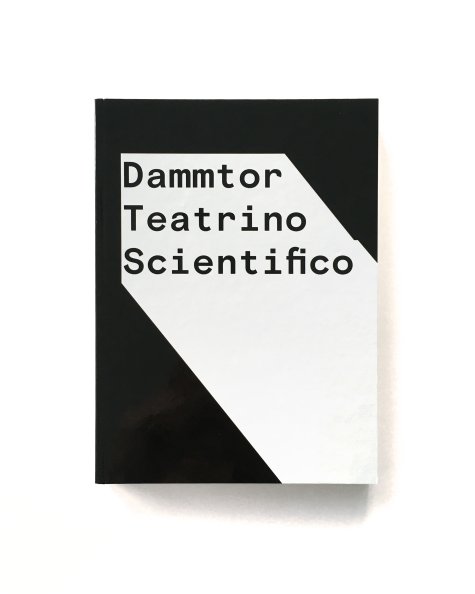 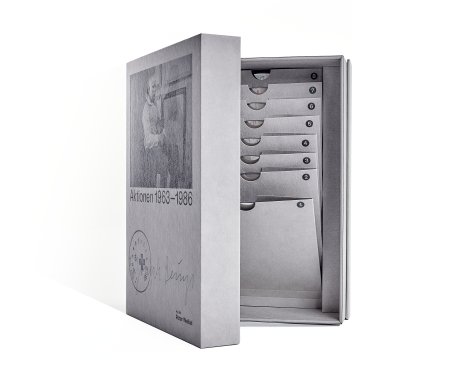 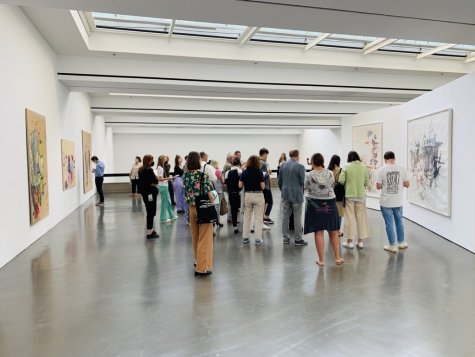 The exhibition “City Limits” features the works of three female artists: Yael Efrati, Asta Gröting and Monika Sosnowska. The three artists grew up in the same generation but in very different socio-political contexts. While Gröting grew up in prosperous post-war Germany, Sosnowska in communist Poland and Efrati in a family of Eastern European immigrants in Israel. In their works, all deal with the architectures of their homelands: from the ruins of World War II to the architecture of the communist era in Sosnowska's work to the uprooting of people displaced by the same war and its aftermath in Israel in Efrati's work. The exhibition has already been shown in Poland and will be presented in Israel after the Kunsthalle. The guided tour of the exhibition will highlight the three perspectives of the artists and aims to encourage exchange.

The guided tour in Polish is included in the admission price. Prior registration is not necessary. The number of participants is limited.